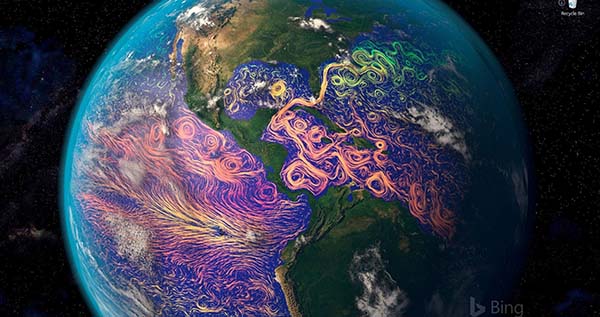 ONE. God's Mighty One. Eight slides of multiple graphics and texts.

God’s Mighty One Versus the Plurals of the Religious and Secular. Analysis and application to the present time of Ephesians 4:1-6 and 13-14. Eight images (slides) of multiple graphics and texts are used to present this study which focuses on the unity God desires for Christians. The false unity of not a few who profess to follow Christ is also viewed under the magnifying glass of divine truth. The “bond of unity” of the Holy Spirit is contrasted with the bond of tolerance practically without limits, as well as that of religious ecumenism. Winds of doctrines filled with “cunning craftiness of deceitful plotting” press very strongly against the One of God, even knocking it over and burying it in the shifting sands of ingeniously disguised errors. God’s mathematics are often altered by theologians and pastors who subtract from His teaching, add, multiply or divide. God’s One is not very popular. On the other hand, the Plurals of the religious and secular who do not stand with God´s One are very popular. The duty of every competent minister of the New Testament is to stand God’s One up tall in the pulpit and maintain it upright.

Article by Chris Ciaccia, published February 26, 2019, in Fox News, on experiments carried out by NASA astrobiologists.

Analysis by Homer Dewayne Shappley, with a sharp focus on a plethora of suppositions and clever, deceptive affirmations, both by Chris Ciaccia and the astrobiologists Laurie Barge and Ericka Flores.