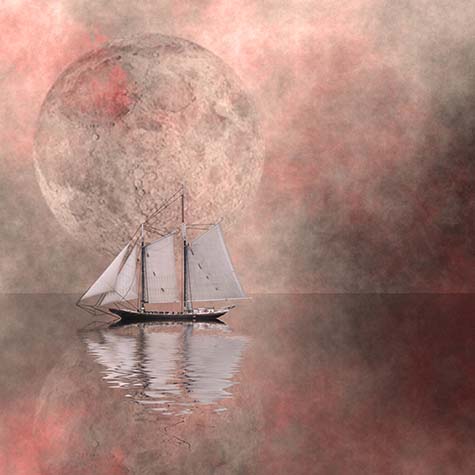 Hate against God, Christianity and church in USA

Beyond Your Suffering… ARTICLE. God did not heal the apostle Paul, nor the evangelist Timothy, of their perennial physical illnesses. No present-day Christian is superior to those illustrious workers in the Kingdom of God. Nevertheless, great multitudes of believers today are convinced they have the undeniable right to be miraculously healed. Their intense preoccupation with physical healing is a symptom of emotional-spiritual ills dangerous to the soul and spirit. This concise article highlights factors of much, much greater importance.

Beyond Your Suffering… PDF of this subject in tract format. Three folds; six pages, on letter size paper.

PDF to print a four-page tract, two copies on a letter-size sheet.

This WAY to HEAVEN! Of maps and routes in moral-spiritual territories. Do you possess the only authentic map, the one Jesus Christ prepared? Do you follow the map of the Old Testament? Or one your parents gave you? Or an old one, passed down from generation to generation, showing sacred places where there are relics or images? Places adorned according to religious traditions? How many people know how to give good directions? How many know how to follow them? Examples, with applications, of religious roads and places. Do you know how to read maps? The New Testament map? A fork in the Road of Life. The Route of Faith. How to get started on it. The alternative Route of Indifference and Sin. The Toll Station of Repentance. How much do you have to pay? After that Toll Station, the Waters of Baptism, with no bridge to the other side. What to do? Be careful with the Detour of Doctrinal Distortions and the Forests of Christian Sectarianism! The Narrow Way of Holiness to the celestial city of God.

Our culture is experiencing a hostile takeover. We must stop rejecting God if we ever want it to end. Article by Sam Sorbo that analyzes succinctly today’s all-out war by peoples who hate God and Christianity to overthrow the Judeo-Christian ethic, eliminate God and suppress all religion, substituting for them Darwinian evolution, the You Only Live Once dictum, integral intolerance against conservatives, the elevation of feelings above truth; position, power and hedonistic auto gratification above the correct, decent, right, etc. Reasons and concerns that motivated Kevin and Sam Sorbo to produce the film Let there be LIGHT for those who are in darkness.