Le puede interesar: The 12 year old Jesus in Jerusalem. Return to Nazareth via Samaria. Lesson 2 of: The family-social-secular-religious world of Jesus. 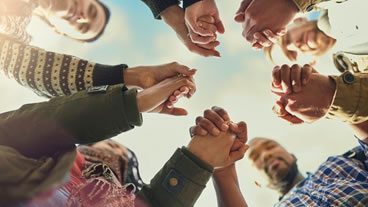 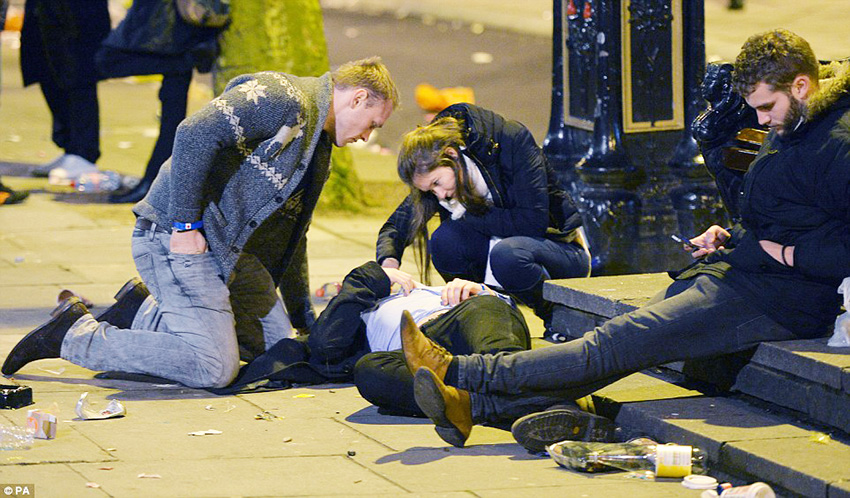