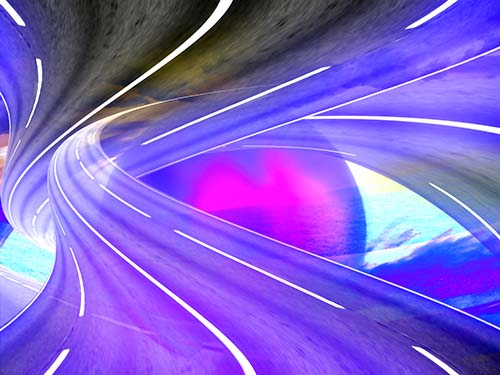 SMOKE from the SHAFT of the Bottomless PIT coming out of not a few universities,
their faculties and student bodies. Image (slide) and text.

SIGNS taking place today in JEWS and GENTILES. Two jpeg images of the content of this study.
Últimos