Menú Buscar
Signs of the times today. List, with links, for this site. 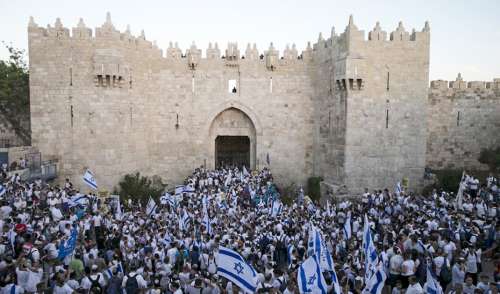 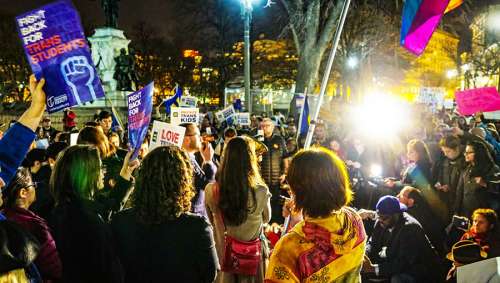 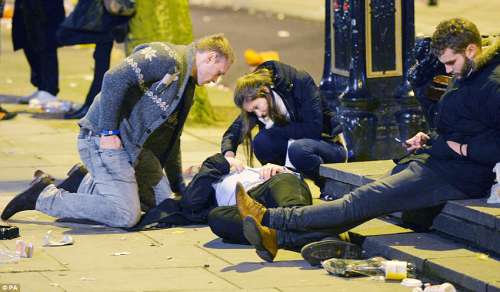 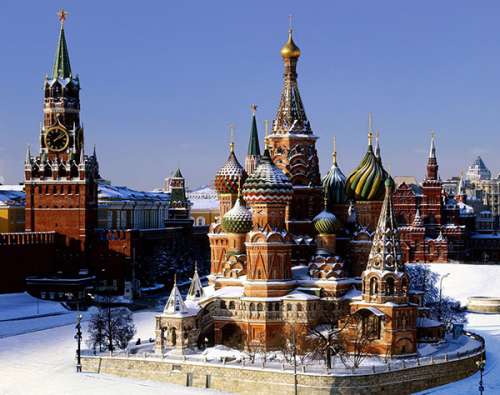 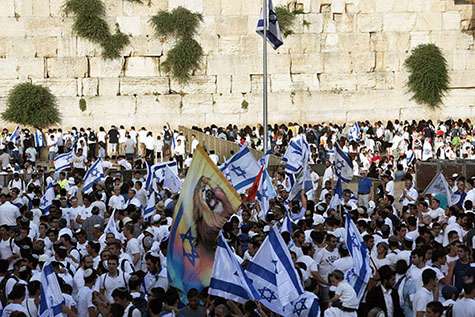 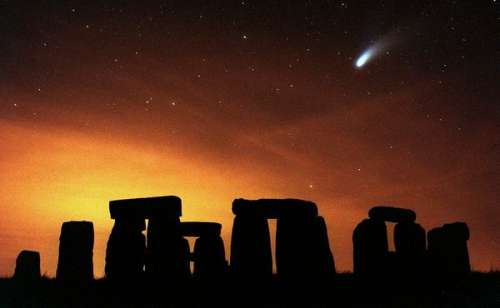