Hello. How are you?

Hope you are well. 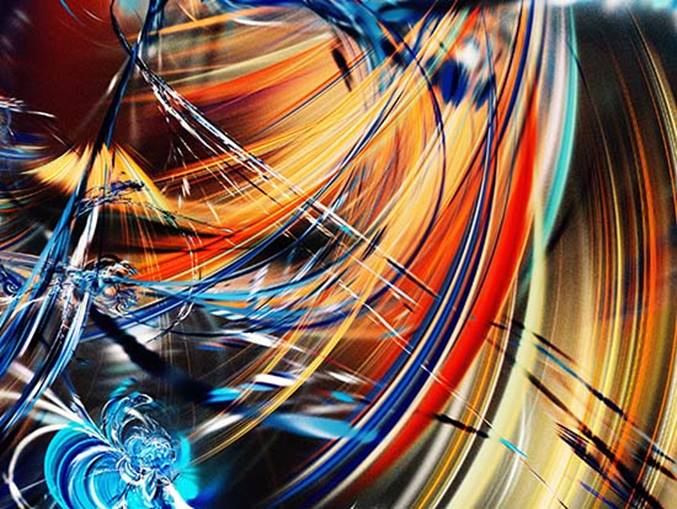 My life? My physical being?

Hello. How are you? Hope you are well.

My life? My physical being?

Well, first, I would like to clarify that I had NOTHING to do with the beginning of either on this planet Earth! I did not visualize nor plan my presence here, for I did not exist before I was conceived.

Did my parents plan to have me? I don’t know.

The fact is that a sperm from father fertilized an ovum in my mother.

My parents did not design nor give life to those two, highly complicated, reproductive cells, having rather physically inherited them. When they came together, fusing into one cell, the astonishing DNA (deoxyribonucleic acid) that resulted contained the complete code for the body I now have!

I did not have anything to do with my conception nor with my birth.

So then, with reference to terms of “origin” and “life,” I do not have any right whatsoever to claim “neither my life nor my body” as “mine,” unconditionally and absolutely.

And if they are not mine by right of my own creation, then, what justification do I have to pretend having absolute power over them?

To capriciously, or purposely, conserve or kill them, imposing my own will? Without ever attempting to verify their origin and purpose? Might there be some legitimate authority that would grant me such power?

I reason that my earthly parents did not have such a power since the life they transmitted to me by means of those two cells did not originate with them.

They served only as the medium to transmit life, having the power to transmit it but not the authority to eliminate it once transmitted.

Potentially, the complete and mature human being exist in the DNA of the fertilized ovum.

Who has the authority to autocratically rescind a full, natural formation? ¿Progenitors, pediatricians, other doctors, lawyers, courts or judges?

To what human, or organization of humans, is the power over life itself conceded? And who or what organization would have the right to concede it? To permit life or destroy it according to purely human criteria? Cutting off its natural development, whether in the state of the fetus, or as an infant, child, teenager or adult?

“I have the right over my own body,” declares the woman who has decided to abort the baby in her womb, that is, to terminate the life already in development.

Nevertheless, she did not create her own body, nor the human being that lives in her womb.

Consequently, she is not the owner, by right of creation, neither of the one nor the other.

Therefore, she arrogates to herself a power that is not, inherently, hers, much less of third parties.

The authority to extinguish a human life, be it her own, that of the little human being living in her womb, that of a family member, neighbor or any other human being, she absolutely and unequivocally does not have.

Adult human beings who treat life and live human bodies as if they themselves had created them are very quick to authorize abortion, even in the last moment of the action of being born.

Not a few young girls, young women. and older, brought up among people who value life little, do not hesitate to seek the death of the children they conceive, even though they egotistically fight to conserve their own life. Which of the two lives is worth more?

My body? Well, on loan to me! It is “mine” only in this context. I strive to keep it alive, but even so it often gets sick or hurt, is becoming weaker and I see that it is inevitably going to die. Power over it? I can by no means avoid its deterioration and eventual death!

The Darwinian evolutionist values human life only in the context of the survival of the fittest.

His thesis opens the door to the elimination of the less strong. To abortion, infanticide and euthanasia; to denying medical aid to the incapacitated, no matter what their age.

For such a one, human life is no more than the product of infinite, random natural selection.

It appears to me infinitely more logical to believe that human life was originated by a supremely intelligent Designer, who set practical and noble purposes for it.

To be sure, such a Being has given evidence of his existence by means of the marvels and beauty about us, also informing his maximum creation, that is, us human beings, that he is the Author of Life in all its tremendous manifestations, and that, as such, the human body as well as the soul-spirit residing in it, belong to him by right of Creator, including every human creature conceived, every child and every adult.

What do you think?

My name is Homer Shappley

Material in ENGLISH on this Web