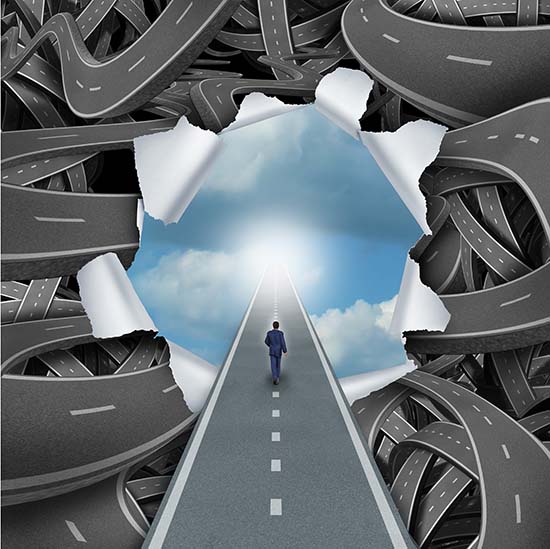 War against God and Christianity today

This WAY to HEAVEN! Of maps and routes in moral-spiritual territories. Do you possess the only authentic map, the one Jesus Christ prepared? Do you follow the map of the Old Testament? Or one your parents gave you? Or an old one, passed down from generation to generation, showing sacred places where there are relics or images? Places adorned according to religious traditions? How many people know how to give good directions? How many know how to follow them? Examples, with applications, of religious roads and places. Do you know how to read maps? The New Testament map? A fork in the Road of Life. The Route of Faith. How to get started on it. The alternative Route of Indifference and Sin. The Toll Station of Repentance. How much do you have to pay? After that Toll Station, the Waters of Baptism, with no bridge to the other side. What to do? Be careful with the Detour of Doctrinal Distortions and the Forests of Christian Sectarianism! The Narrow Way of Holiness to the celestial city of God.

Will. Free will. Will of the soul-spirit after the death of the body.

SMOKE from the SHAFT of the Bottomless PIT coming out of not a few universities,
their faculties and student bodies. Image (slide) and text.

This WAY to HEAVEN!